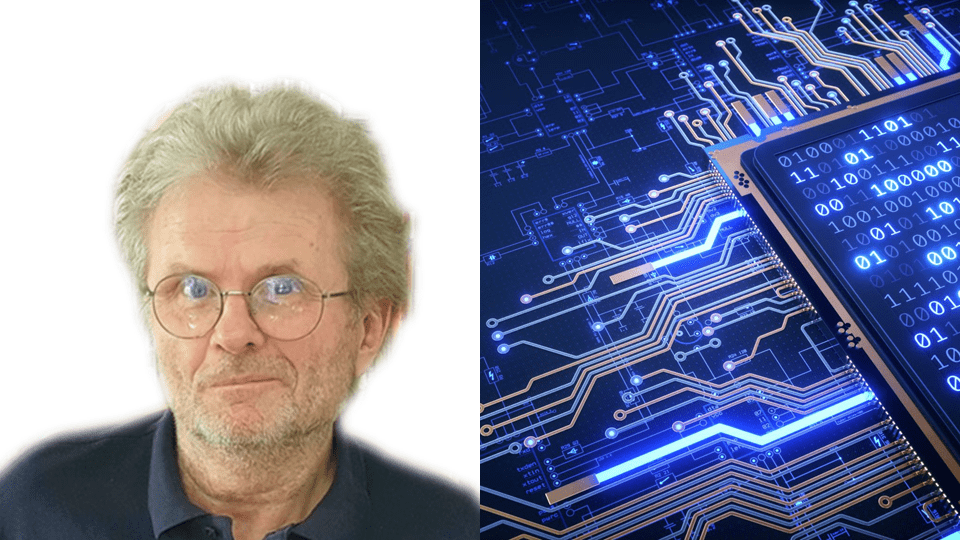 What Strategy Governments’ use to increase their power and bring about TOTALITARISM.

First a PROBLEM is created that does not have a clear-cut solution. The population was unprepared for the incident. It reduces the resistance from the public. The ruling elite,  decides to make radical changes to the status quo.

Second to trigger a REACTION , the mainstream media and the experts will react to the problem by starting their intense, taxpayers financed propaganda campaign.

Masses quickly adopt the mainstream line of thinking as if it was their own.

The ideas have been inserted into their consciousness via television, social media and popular talk-shows. When masses are programmed sufficiently, they defend and demand steps to be taken to solve the problem by pushing the government e.g. increasing the vaccination speed during the current COVID CAMPAIGN

Third those who orchestrated the initial propaganda event, implement the SOLUTION – the electronic vaccine passport. The solution invariably curtails freedoms for the masses while benefitting businesses and expert elites while expanding the POWER OF THE GOVERNMENT.