The 1-Hour Sustainability Leader – Why Fossil Fuels won’t be the fuel of the future! (1)

This short series will make us understand the concepts of energy power, the difference between them, and the essentials of why to use or avoid them in the future.

Let’s start with how energy burned from coal is distributed to households.

How does the light emerge at home?

First, a primary energy source is used. Either a fossil fuel source such as coal, gas, oil, or nuclear power.

Next, the energy source is used in a power station to convert heat energy into electrical energy.

Then, the energy is delivered to households where it is used for cooking, lighting, etc. 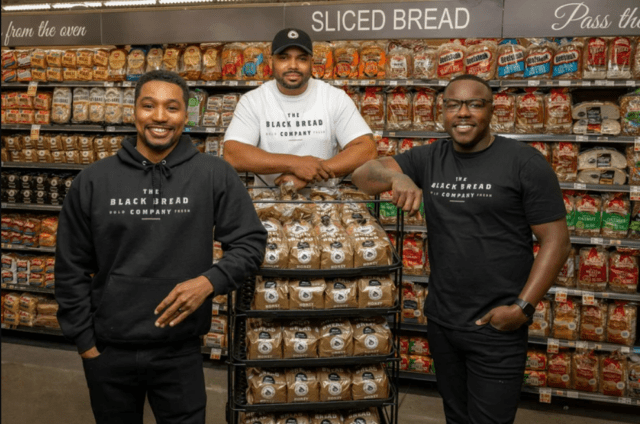 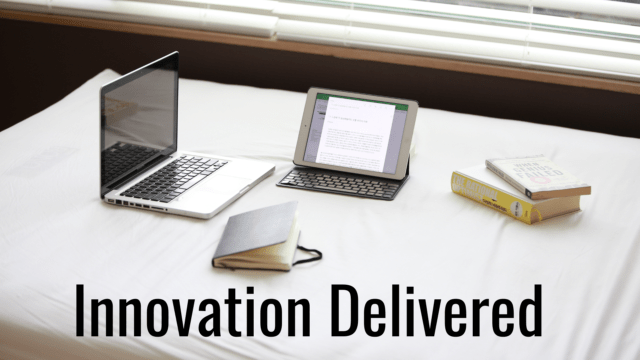