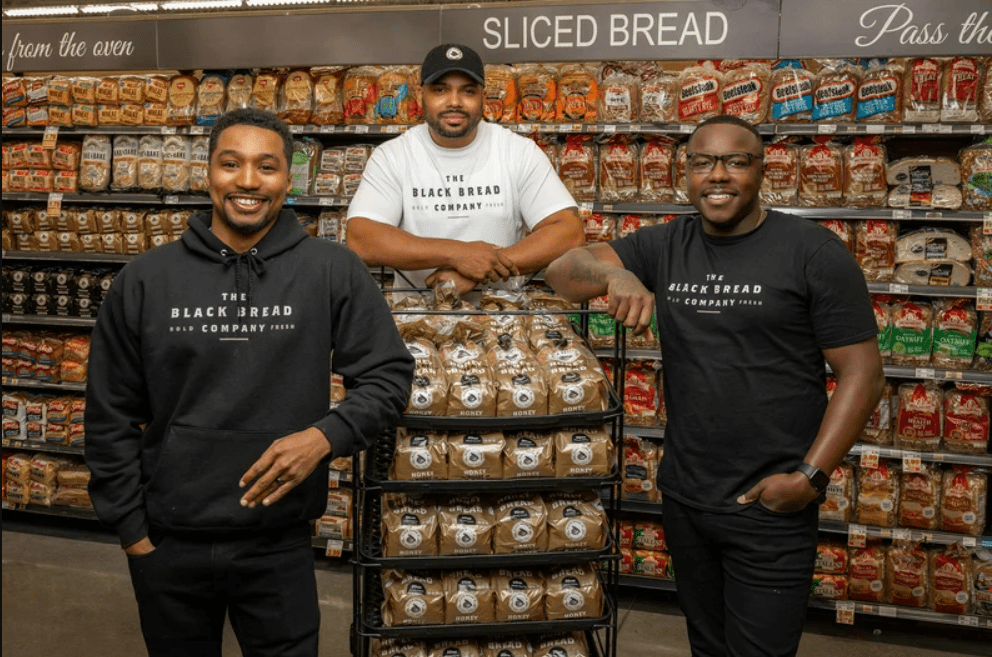 “The Black Bread Co. founders aim to go beyond selling premium loaves, hotdog and hamburger buns. They plan to move into gourmet foods, extending their brand throughout the store. To get an estimate of what the company firm might one day be worth, “Up to $50 million,” a valuator told Crain’s.

An intriguing mix of Black entrepreneurs in Chicago have bold intentions not only to build larger businesses but also to help advance generational wealth in the Windy City.

Take Mark Edmond for instance. After shopping for bread and spending about an hour in the bread aisle of a Pete’s Market Googling bread manufacturers on his phone while thinking: “I’m not going to support any brands that aren’t Black-owned,” Crain’s Business News reported.

He returned home without any bread and shared his trip with his wife. Edmond also had an epiphany. He called his two best friends, Jamel Lewis, and Charles Alexander, who instantly bought into Edmond’s desire to start a sliced-bread company. The Black Bread Co. debuted for business on Feb. 1.

And being a consumer who couldn’t find one Black-owned company that made an everyday staple like sliced bread, Edmond was prompted to “take action with my money,” he says. “We have to start competing.”

Creating a Niche for Crowded Spaces

Edmond says Walmart has contacted Black Bread and offered interest on getting its products on the retailer’s shelves. Edmond said others expressing interest include Target, Sam’s Club and Pete’s Produce. He says the firm has a contract with Meijer. Black Bread is sold in the Chicago area at several stores like Mariano’s, FairPlay, and South Loop Market among them, based on its website.

Stories in the last year on how Whites in Tulsa, Oklahoma destroyed Black Wall Street 100 years ago helped fuel interest in supporting Black-owned businesses. That activity also was sparked by the murder of George Floyd and national Black Lives Matter protests. Large retailers like Sephora, Target and Walmart have showcased Black-owned brands. Yet figures show those brands need much more help.

Consider this: Some 19 million white-owned businesses in the U.S. collect 88% of overall sales and control 86.5% of U.S. employment, government data shows. Contrarily, Black businesses have 1.3% of total U.S. sales and 1.7% of the nation’s employees.

Among Black business owners in Chicago that Crain’s interviewed, boosting revenue, creating jobs and entering high-growth sectors are essential in the ongoing drive to achieve social and financial equity.

Crain’s reported Chicago-based Ariel Investments CEO John Rogers often speaks on the challenges, gains and opportunities made by Black businesses and entrepreneurs. The firm itself has become the largest of its type on the latest BE Banks list of the nation’s largest Black-owned asset managers.

Stephen Davis, who founded The Will Group, an electrical, lighting and energy-related business in 1986, is doing his part to help change matters. His company, which had $70 million last year in revenue, made a $20 million investment on the West Side earlier this year, when it opened a 60,000-square-foot factory and warehouse in the Lawndale neighborhood, Crain’s reported. The company, which specializes in contract manufacturing of light fixtures, plans to eventually offer more than 120 jobs on the site.

“Our goal is to create a work environment where people can have above-minimum wage, health care and retirement benefits,” Davis says.

Further, generating wealth has been another factor propelling Black entrepreneurs to expand and help boost prosperity in the community. Citing the Commercial Club of Chicago, Rogers said , “In the past, they’ve focused on new runways, education reform or pension reform. They take on these big giant issues. They decided to take on the issue of the Black wealth gap and made a commitment to really start to try to drive forward in building larger Black-owned businesses of scale here in Chicago.”

A principal at MK Asset Management, Hugh Williams owns and manages more than $100 million in commercial and residential buildings. He among entrepreneurs in Chicago who want to grow beyond being “small,” Crain’s reported. His college student niece said to him, “Uncle Hugh, it sounds like you want to build a legacy.” Williams says, “I want to build a Black conglomerate.”

Building Brands For Us, By Us

Others like Lita Selmon want to build a brand. In mid-August she opened Einnim, of which she calls a lifestyle brand in downtown Oak Park. It sells organic and natural apothecary products handcrafted by Selmon. She watched her Los Angeles-based friend grow her own beauty brand, Freck, into a multimillion-dollar company in three years. Since opening, Selmon has added several employees. “I want to hire people who have the same spirit as I do to grow and then move on or help build this empire.”

In Hyde Park, Leslie Roberson opened the Velvet Collection, the only Black-owned luxury linen rental business in Chicago. COVID-19 did not stop her from opening. Now, she’s thinking about more studios, warehouse spaces, delivery trucks and brand recognition. Her growth prospects are based on the market research she’s been doing. “I’m going to go big or go home,” she says.

The founders of the Black Bread, Einnim and the Velvet Collection are all in their mid- to late 30s, Crain’s reported. They are bringing sophistication with digital platforms and social media that an earlier generation did not. Plus they perhaps bring a boldness on building businesses their predecessors also didn’t have.

“The Black Bread Co. founders aim to go beyond selling premium loaves, hotdog and hamburger buns. They plan to move into gourmet foods, extending their brand throughout the store. To get an estimate of what the company firm might one day be worth, “Up to $50 million,” a valuator told Crain’s.

“We look at what we’re doing and what many Black entrepreneurs are doing,” says Alexander, one of the Black Bread Co. co-founders. “It’s the new Black Wall Street. We are reinventing.” 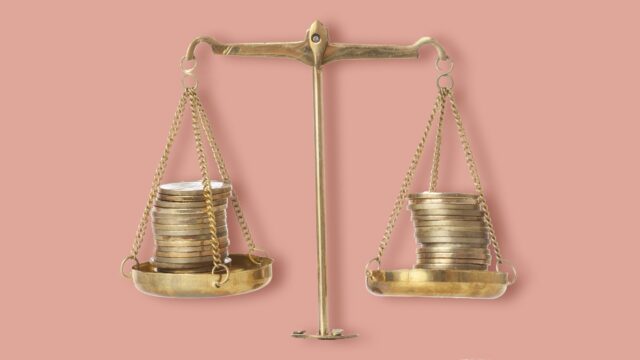 The 1-Hour Life Leader – How to Build Wealth? Manage Your Personal Income Statement! 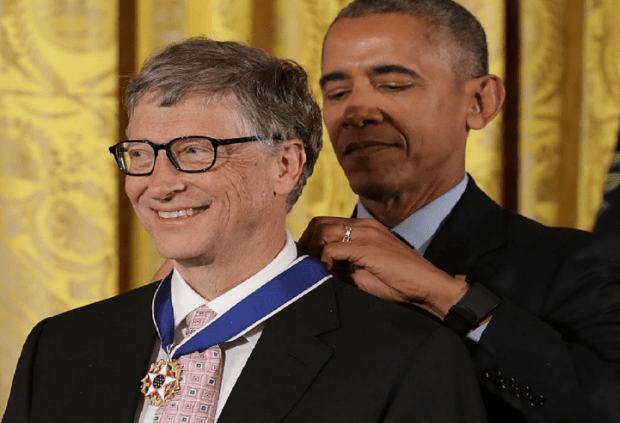 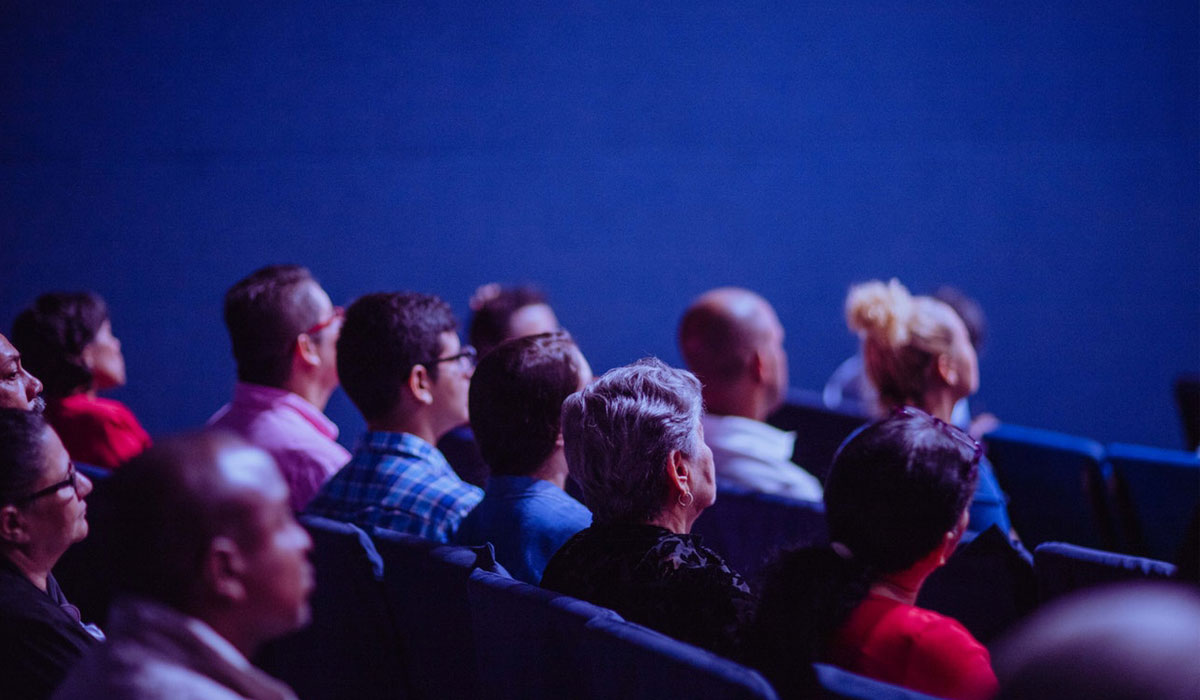