The 1-Hour Sustainability Leader – Why Fossil Fuels won’t be the fuel of the future! (2) 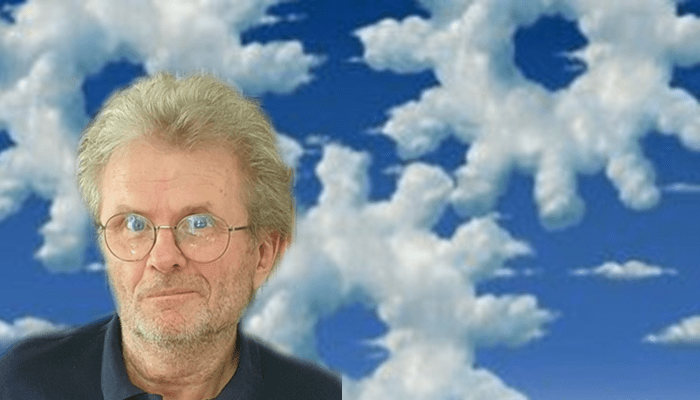 It’s a matter of fact that society’s current use of fossil fuels has many harmful consequences.

Today, we’ll demonstrate how the emissions of greenhouse gases contribute to climate change.

The three main events that cause climate change are:

They act like the panes of a greenhouse. They allow solar radiation to enter but inhibit the outflow of long-wave infrared heat radiation.

Since the industrial revolution, human activities have been adding extra greenhouse gases to the atmosphere, with the principal contribution being carbon dioxide from the combustion of fossil fuels that have a low energy efficiency rate of 10%-20%

Well, climate scientists predict, that the temperature is likely to rise by between 1,4 and 5,8 Grad Celsius by the end of the twenty-first century

Greenhouse emissions would cause:

The biggest threat, however, beyond or before 2100 is that the sea level rises much higher caused of major Antarctic Ice sheets to melt.

So, these are the major threats to why there is a consensus on the need to reduce greenhouse gas emissions.

Key actions to be taken NOW

Climate change experts advise that the global mean temperature rise by 2050 should not exceed 2 Grade Celsius above the pre-industrial level.

To achieve this objective, global carbon emissions will need to be reduced by 80%

This implies that global carbon dioxide emissions peak immediately and then fall sharply over the course of the rest of the century (Allen et al., 2009)

Emission reductions on this scale will inevitably require to change our way of living, reduce mobility, reduce consumption and switch to low- and zero carbon energy sources such as renewable

The 1-Hour Life Leader – How Can You Capitalize on the Boom Opportunities in The 2020s? 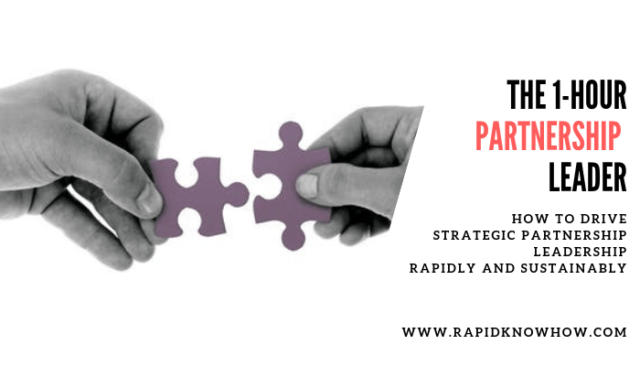