RapidKnowHow believes that it is essential to explain what the industrial gas industry is all about, as it is somewhat unique and the role and is fundamentally different to the chemicals industry.

Definition of the Industrial Gas Industry

The supply of industrial gas and related services by three supply modes; on-site and pipeline, bulk and packaged gases (cylinders), to an end-user (consumer).

It does not include equipment sales (gas production plant, application technologies or cutting & welding equipment)

it does not include associated business, such as power generation and engineering, nor dedicated LPG and natural gas businesses.

It is important to note that industries often can operate without using industrial gases but:

“Industries operate their processes, more efficiently, more cost-effectively and have a lower environmental impact with the use of the industrial gases”.

The four lines of business (LOB) of the industrial gas business:

Most of the major gas companies market their businesses by regions and by markets supplied but manage their cost base through their “lines of business” or supply mode.

Although most of the major gas companies recognised the advantage of this and had re-structured accordingly, others are just doing so, and some still do not appreciate or understand this concept.

The Industrial Gas End-User
An end-user of industrial gases has a fundamental decision to make, does it or can it produce its gas or does it purchase from a supplier?

Since industrial gases are used as part of its overall operation, the end-user needs to assess the cost of production (and the capital investment required) compared with the opportunity to purchase its gaseous requirements.

If the end-user is a small consumer of gases (a few cubic metres), the decision is straightforward; it would not be economical.

If the end-user demand is moderate to high, the question becomes more relevant and then depends on the type of gas required.

Production by an end-user for its consumption is termed “captive” or “in-house
In recent years in-house production has either been limited to major producers of steel and chemicals (where large volumes of gas are required) or limited to those companies requiring smaller quantities of less pure gases which may also be in an isolated location (e.g. oil rigs, food packaging factories etc.).

Industrial gases companies are those that sell gases to end-users.

Increasingly, even large users turned to the specialist gas companies for their supplies as economies of scale meant that medium scale users could not produce cost-effectively (although more recent non-cryogenic technology is beginning to displace merchant supplies for some applications.

However, in a few large nations such as CIS states and China, most production is still captive, and of total world capacity about 50% even falls into this category – but it is reducing all the time.

In analysing the make-up of the industrial gases business, it is primarily the merchant market which will be addressed.

However, merchant market growth can be influenced by the conversion of in-house production to merchant suppliers.

Supplier of Gases
In general, a gas company is one who produces and distributes gases in whatever form to the end user.

However, the distribution channel may involve direct supply to the customer (the “retail” business), or it may involve intermediary companies who distribute the gases from the gas producer to the end-user, these are classified as distributors or in some cases agents.

In the latter two cases, the gas producer may “wholesale” gas products to the distributor who then retails the gases to the end-user. 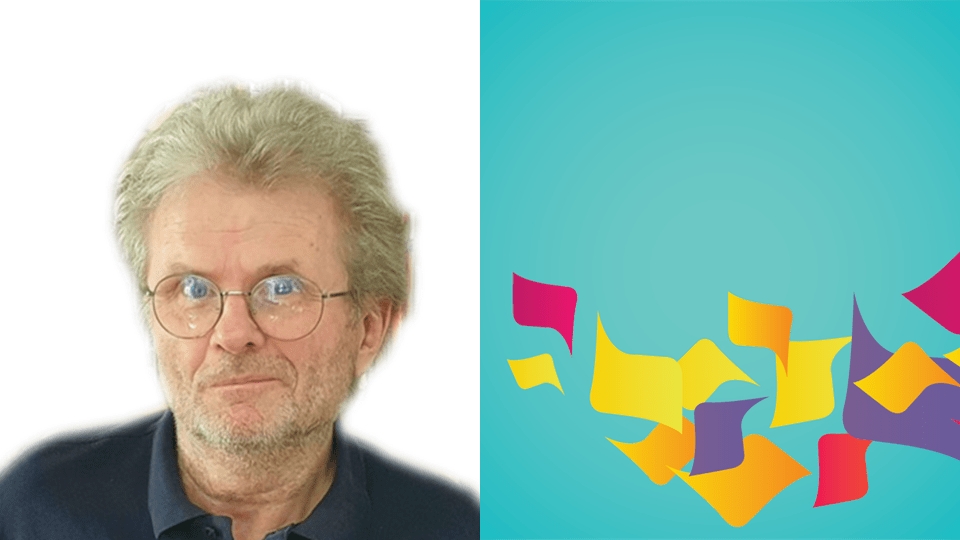 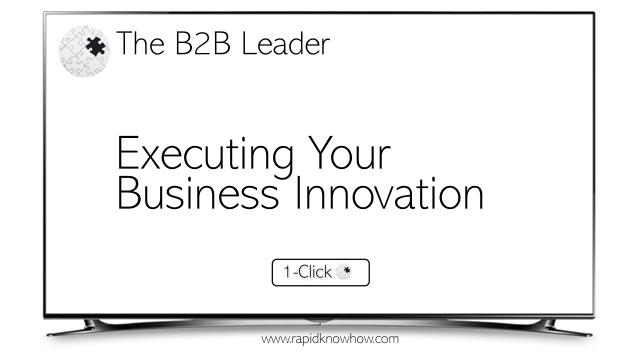