Learn the industrial gas definition in one hour

Here is the classification of the broad categories of industrial gases:

There are five broad categories of gas:

The Definition of Industrial Gases Used in the Business

For our industry, which has been mainly based on air gases and other associated gases, we focus on the first three but recognise that some of the industrial gases companies have moved into supplying (not producing) the latter two categories.

We would also state that Natural Gas is not covered in the exact definition of industrial gases and neither is LPG (tonnage, bulk and cylinders for heating and cooking).

Although there is not universal agreement on whether certain gases are treated as “industrial” or “special” (e.g. welding mixtures), we use the definitions shown below.

The Definition of Industrial Gases

The “Industrial” Gases
This category covers the traditional gases used in industrial and commercial applications, often in large quantities:
The “air” gases – oxygen, nitrogen, argon, (and air!);
• acetylene;
• carbon dioxide;
• hydrogen;
• carbon monoxide;
• Gas mixtures of any of the above (especially for welding).

The “Medical” Gases
This category covers the traditional gases (but not modern anaesthetics which are pharmaceuticals) used in medicine:
• medical” oxygen and air;
• nitrous oxide (traditional anaesthetic known as laughing gas);
• “medical” carbon dioxide;
• breathing mixtures of any of the above and others such as helium (the commonest mixture is oxygen/nitrous oxide, or “entonox” ); • Blood component mixtures.
In the case of “medical” oxygen, air and carbon dioxide, the gas purity is more strictly controlled than for industrial sales.

The “Special” Gases
This category generally includes all the minor gases on general sale which are used in specialised applications or ultra-high purities of the other gases. Often these are purchased in bulk and repackaged to strict quality standards for re-sale:
• helium;
• the “rare” or “noble” air gases – krypton, xenon, neon;
• special gas mixtures for the lighting industry;
• ultra-pure gases for the electronics industry;
• calibration gas mixtures (many of them toxic or flammable) • Fumigation gases.

Other Gases
These are gases which the industrial gas companies normally purchase in bulk from and re-package or mix before utilising their distribution network to sell in smaller lots to their own clients:
• “fuel” gases: butane, propane and mixtures;
• refrigerant gases;
• fire-fighting gases; 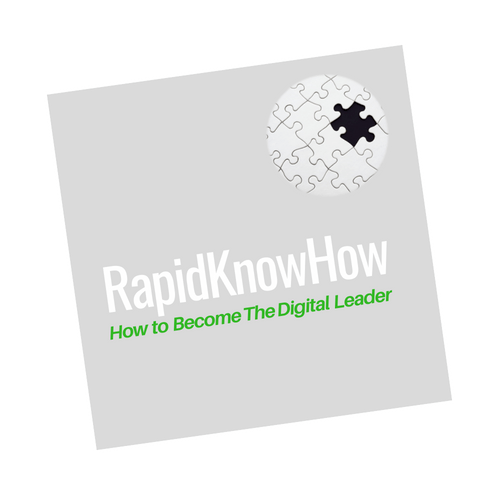 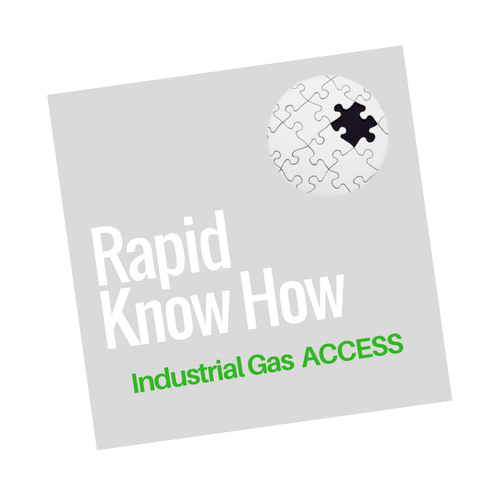