We describe the industrial gas business as a “service” industry because of the heavy emphasis on the supply mode of the business, but the production of industrial gases is also essential to the industry.

We, therefore, believe that it is essential to discuss the methods of manufacturing or recovering gases and what the current trends are.
The industry was started when the air was split into its pure gas components, oxygen, nitrogen and then later argon and rare gases.

The original process developed over 100 years ago, was produced by compression of air followed by the rapid expansion that resulted in the cooling down of the air stream. This “cooled” air was then used to cool down more compressed air in a heat exchanger and which on expansion cooled to an even lower temperature and so on. When the temperature falls below – the 180oC fractional distillation of liquid air can take place. (Cryogenic means operating at temperatures below –100oC).
This “cryogenic” distillation takes place in a column or tower where the gas components are separated, in an “air separation unit” (ASU) at very low temperatures and high pressures. Although the basic technology has been used for over a century significant developments in the scale and efficiencies of the ASUs has taken place, driven by the gas companies.

Figure 1 provides a schematic for an ASU operation to help explain how air is broken down into its components, oxygen and nitrogen and argon. 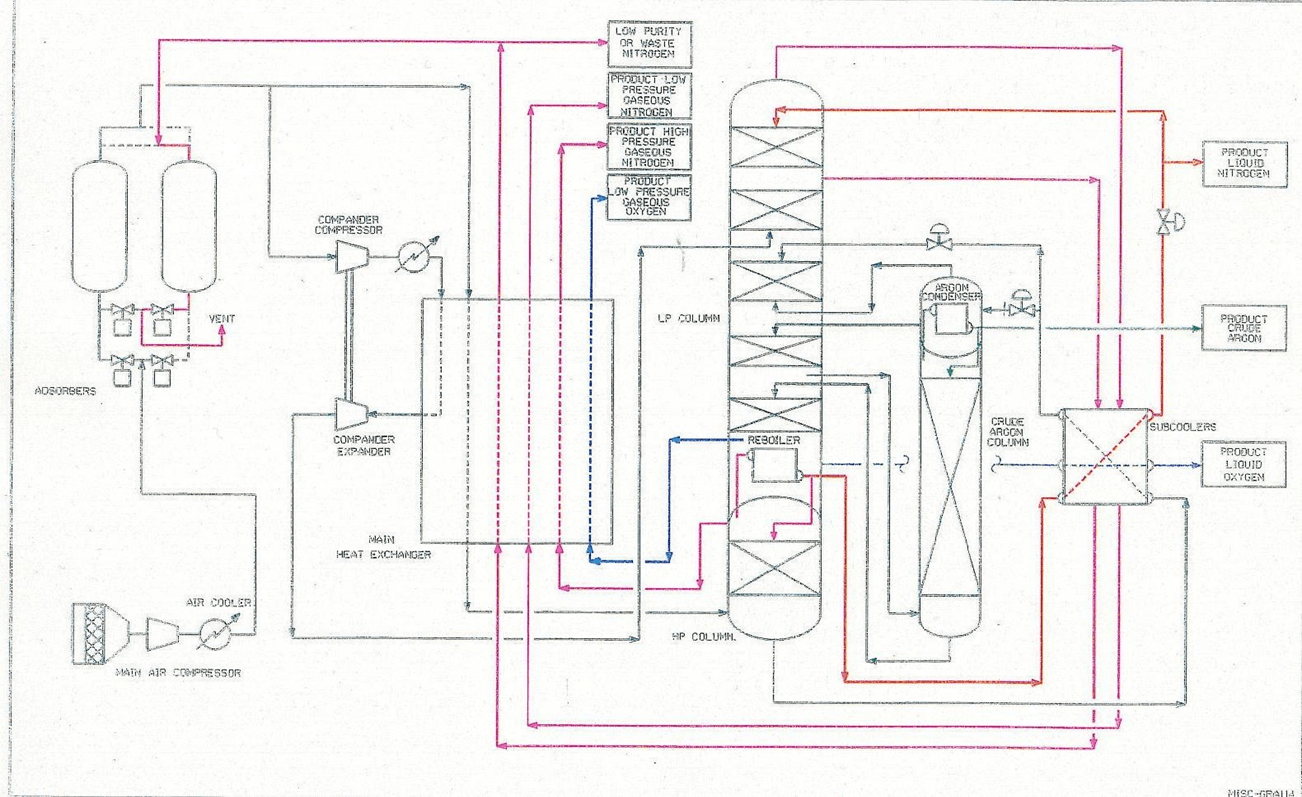 How the Air Separation Process Works
Air is compressed to about 5 bar g and passes through an adsorber bed where water, carbon dioxide and other air contaminants that would be solid at cryogenic temperatures are removed.
The air stream is then split into a major and minor portion. The small portion is further compressed to provide a refrigeration stream.
This stream is cooled down in the primary heat exchangers before being expanded in a turbine, which drives the compression stage.
This expansion causes cooling and provides refrigeration for the plant.
The significant part of the air is cooled in the primary heat exchangers to about -170 oC by effluent product streams and waste streams.
The components of the air components are separated by distillation in a double-column (the various component gases vaporise at different temperatures) from which they are extracted as gas or liquid.
If argon is required the “side-arm” column shown is also used.
The gas products leaving the system are warmed to ambient temperature in the primary heat exchangers and in doing so they cool down the incoming air. Additional heat exchangers are used at various points in the cycle to optimise efficiency. Although the principle is simple, the engineering is very sophisticated and other equipment would allow even the rare gases to be separated.

The Purpose of Air Separation Plants
Depending on their purpose, ASUs are either built primarily as “gas plants” for gaseous output (with a small amount available as liquid to storage to provide back up for reliability) or, with additional refrigeration capacity, as “liquid plants” with much of the output being stored in liquid tanks.

Usually, they are operated to coproduce oxygen (normally of 99.5% purity), nitrogen (5ppm impurity) and argon since there is a ready market for these gases.

However, somewhat simpler ASUs for nitrogen only (nitrogen generators) or oxygen (oxygen generators) which vent the other impure components of air are also manufactured.
Occasionally on large plants, the rare gases neon and krypton/xenon are also produced.

It is not normal to separate helium from air as natural deposits are a cheaper source despite the additional distribution costs entailed.

ASUs capacities usually are expressed in metric tons per day (TPD) or cubic metres per hour of oxygen, and they can range in size from as little as five TPD up to several thousand (currently 5000) TPD. 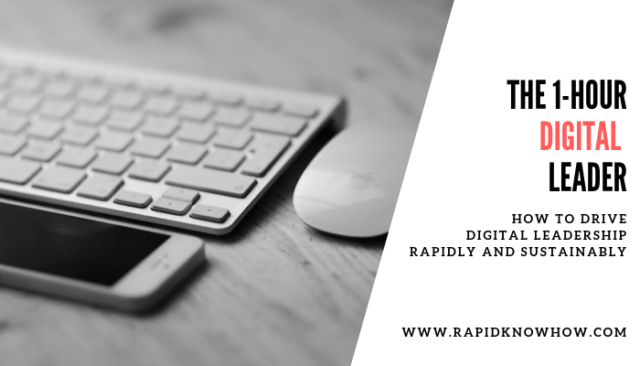