The 1-Hour Life Leader – Investing Actively in Education, Health and Nature to Create Wealth per Capita 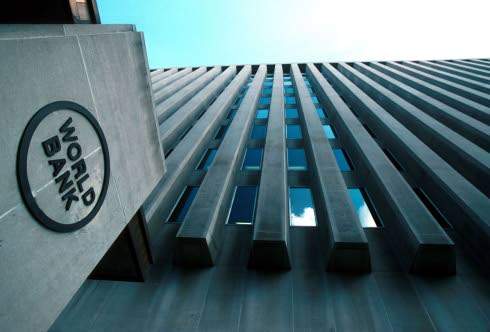 A recent World Bank report shows that, while global wealth is growing, wealth per capita in the Caribbean is declining.

A report from the World Bank is indicating that global wealth has grown overall but the distribution of this wealth has become far more unequal.

The report, The Changing Wealth of Nations, tracks the wealth of 146 countres between 1995 and 2018 by measuring the economic value of renewable natural resources and non-renewable resources, human capital, produced capital, and net foreign assets. In this latest instalment, the report also accounted for blue natural (ocean) capital.

According to World Bank managing director for development policy and partnerships Mari Pangestu, “It is essential that renewable natural capital and human capital are given the same importance as more traditional sources of economic growth, so that policymakers take steps to enable long-term prosperity.”

During the timespan given by the World Bank, global wealth has grown significantly and middle-income countries are catching up to high-income countries, the report noted. Notwithstanding the increase in wealth, unsustainable management of natural resources has led to a decline in forest wealth per capita for low- and middle-income countries by as much as eight per cent due to deforestation. At the same time, overfishing and poor management of fish stock have contributed to a drastic reduction in fish stock.

With this in mind, the World Bank warns: “Countries that are depleting their resources in favour of short-term gains are putting their economies on an unsustainable path. While indicators such as gross domestic product are traditionally used to measure economic growth, the report argues for the importance of considering natural, human, and produced capital to understand whether growth is sustainable.”

In the meantime, the report pointed out that global wealth inequality is on the rise with low-income countries' share of wealth changing little, though they account for eight per cent of the world's population. Over one-third of low-income countries recorded declining wealth per capita.

In this regard, the World Bank posited that “countries with declining wealth tend also to be degrading their base of renewable natural assets”, which accounts for 23 per cent of their wealth. Another contributor to the declining share of wealth in natural resources was climate change, the report indicated. The value of renewable natural capital has, as a result, increased due to the crucial ecosystem services it provides.

“The report outlines several priorities for policymakers to diversify and rebalance their national portfolios to be more resilient and sustainable,” the World Bank said.

“It recommends actively investing in public goods like education, health and nature to prevent unsustainable depletion and manage future risk.” Here in the Latin America and Caribbean region, total wealth almost doubled between 1995 and 2018, though with contrasting trends in wealth per capita.

“Some countries have more than doubled their wealth since 1995, while in several Caribbean countries, total wealth per capita has declined. Over time, wealth in non-renewable natural capital has begun to decline, due to price volatility, but renewable wealth is increasing. Wealth in protected areas has more than doubled, despite the fact that land area of forests has declined. Female labour force participation is higher than in any other region, but Latin America and the Caribbean has still not reached gender parity in its human capital,” the World Bank stated. 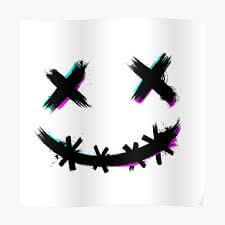 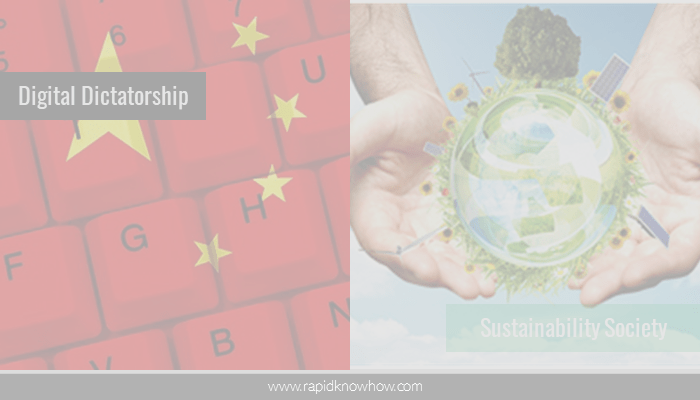 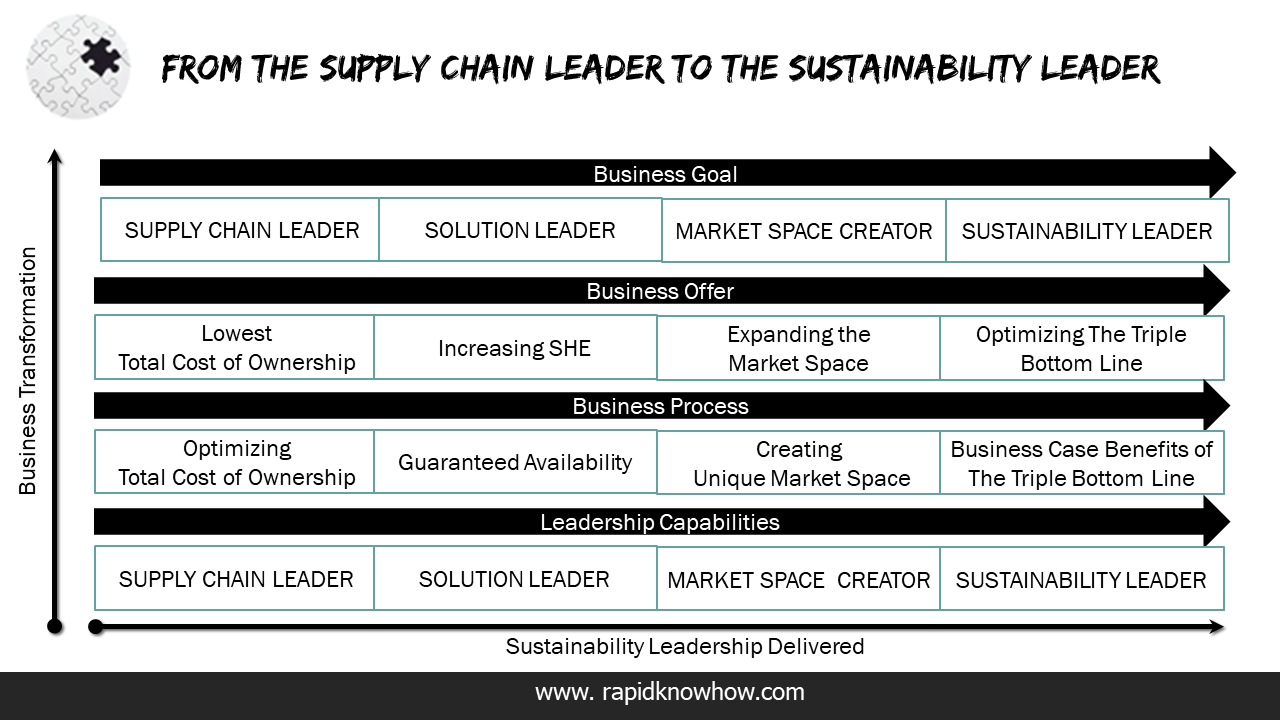