The 1-Hour Life Leader – How Can You Capitalize on the Boom Opportunities in The 2020s? 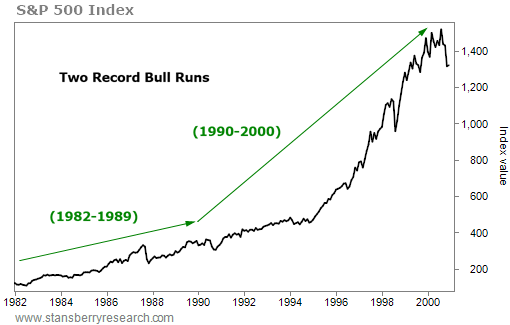 The next 10 years will be the greatest 10 years in stock market history...

As I shared yesterday, millions of investors are going to miss out on the biggest gains – but you don't have to be one of them.

The U.S. economy is on the verge of a massive expansion... a period of unimaginable innovation and vast wealth creation. This phenomenon is massive. And it's the overarching trend I will be researching and recommending over the coming months and years.

It's going to be an amazing decade to be invested in stocks... especially technology stocks.

We know this because the kind of boom that's coming, while bigger than ever, is not unique. It has happened before.

You see, right now, the market reminds me a lot of the early 1990s. But before I get to that, let's back up a little further...

Stocks went on a huge bull run from 1982 to 1989. The market more than doubled in seven years.

But as the new decade approached, folks in the media were warning that it was time to take profits and prepare for a long downturn. Here are just a few examples...

In 1989 the Dow Jones industrial average of 30 stocks soared by about 25 percent, capping off the greatest decade of stock market performance since the 1950s. And yet, as the year drew to a close, there was relatively little enthusiasm about stocks to be found among investors or stock market analysts.

Practically everyone on Wall Street and in the media thought the good times were over. It was inevitable. The boom had run its course. Better get out while the getting was good...

Employment surged to record levels as the Baby Boomers entered their prime. It was the longest-running economic expansion in U.S. history. And the stock market soared, too.

In fact, the '90s were one of the best decades ever for stocks. The market quadrupled in value. Take a look...

Many of the most innovative stocks did even better. The tech-heavy Nasdaq Composite Index was up nearly 900% over the same time frame. U.S. tech companies like Microsoft (MSFT), Cisco Systems (CSCO), Intel (INTC), and AOL all became global juggernauts.

All of this happened because of technology. Three important technologies were just emerging – the cellphone, the personal computer, and the Internet.

Whenever new technologies enable companies to do things cheaper, faster, and better, you can expect a boom. And that's exactly what happened in the '90s.

By the end of the decade, everyone had a cellphone and a personal computer and was using the Internet. As a result of these life-changing technologies, people and companies became more efficient and more productive.

Stocks raged in response. The average annual return for the decade was more than 18% per year.

Today, that's the exact setup we're seeing... except this time, the trends and technologies are even more powerful.

It's so powerful that I'm calling the next decade the "Roaring 2020s."

The real opportunity will be when these new technologies begin to overlap. At the end of this decade, our lives will be completely different than they are now...

Over the next decade, the convergence of artificial intelligence, 5G networks, genomics, breakthrough battery technology, EVs, alternative energy, quantum computing, and so much more will lead to the creation of industries that we cannot fathom today.

Soon, we'll see more rapid changes in a single year than your grandparents saw in their entire lifetimes.

But none of that will matter if you listen to the average financial news headline...

As I covered yesterday, we're seeing the same kind of fear and pessimism that came before the historic '90s boom. And that's why you need to be on board.

You need to know one last thing, though...

The innovative "household names" that everyone knows – like Facebook (FB), Apple (AAPL), Amazon (AMZN) , Netflix (NFLX), and Alphabet (GOOGL) – are in a race to become the first to cross the coveted $10 trillion valuation line. That means potential 500% to 1,000% growth as this boom plays out.

But the truly innovative companies – the ones that can return 100 times your money – won't be found anywhere near the top of today's S&P 500 Index list. They are just getting started.

If you hit just a few 100X winners, you can be completely assured of your financial security in retirement.

And you'll never have to watch CNBC or CNN again.

Here's to the future,

Editor's note: If Matt is correct, the bull run we've seen so far is only the beginning. That's why he's focused on identifying the stocks that should soar the most as the next wave of tech innovations transforms our lives. So whether you're still worried about a crash, or just asking yourself how to make the biggest potential gains from here, make sure you check out Matt's latest presentation... You can view it right here.

Technological innovations are about to change our daily lives. And that means owning the right individual stocks could lead to exponential gains. We saw this during the dot-com boom... Get the full story here: This Investing Advantage Could Be the Secret to Massive Wealth.

"The early days of any technological revolution are full of change," Matt writes. History shows that the next wave of tech giants will change the world forever – with massive gains along the way... Read more here.

THE BABY BOOMERS ARE A TAILWIND FOR THIS HEALTH CARE GIANT

Longtime readers know that our colleague Dr. David Eifrig is bullish on health care stocks. As Baby Boomers age, they’ll need to spend more on their prescriptions and stay on top of their insurance… which should continue to drive gains in this sector. Take today’s company, for example…

UnitedHealth (UNH) is one of America’s largest health care companies. It not only provides its customers with health insurance and benefits services, but its data-driven Optum division offers even more… For instance, its OptumHealth arm gives 99 million patients the resources they need to manage pharmacy prescriptions and find primary care physicians. And today, folks are taking advantage of all of UnitedHealth’s services… In the third quarter, the company’s total revenue grew to $72.3 billion – up 11% year over year.

As you can see, UNH shares have been climbing higher over the past two years. They’re up 80% in that time frame, recently hitting a new all-time high. As Baby Boomers keep aging, it should continue to be a tailwind for UnitedHealth… 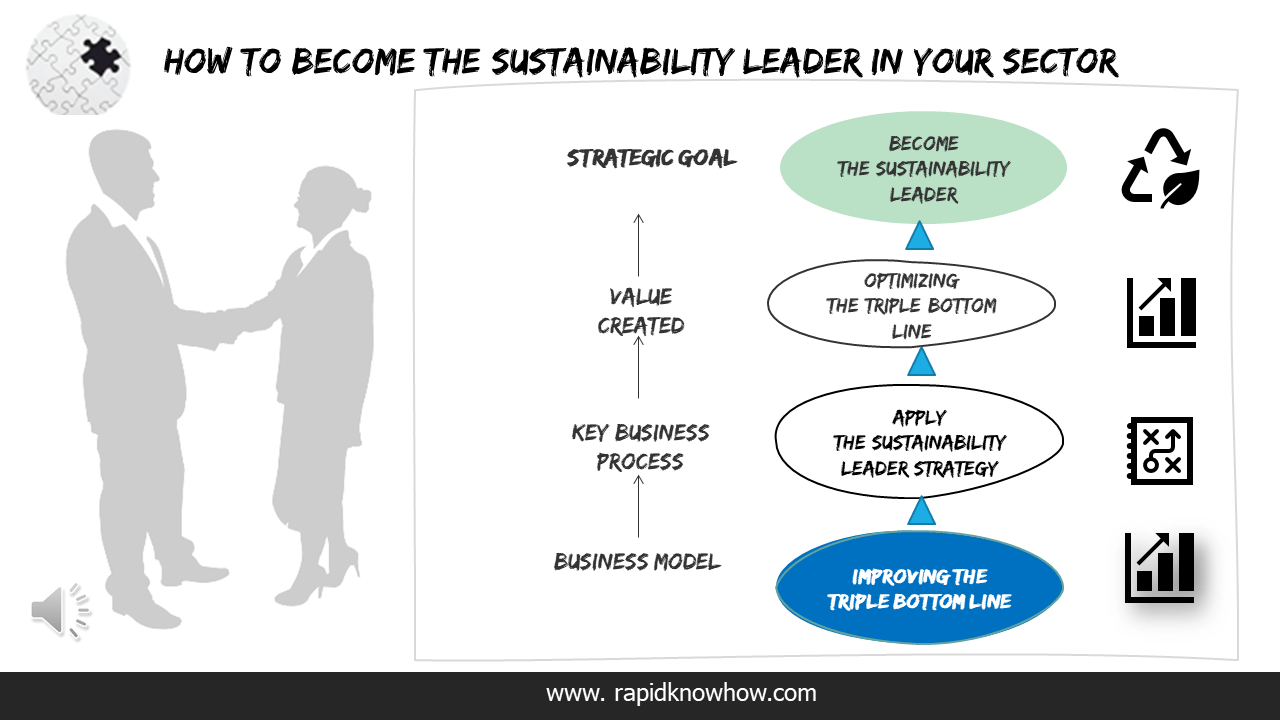