THE GULAG MASTERS MANAGING THE END!!!+++ 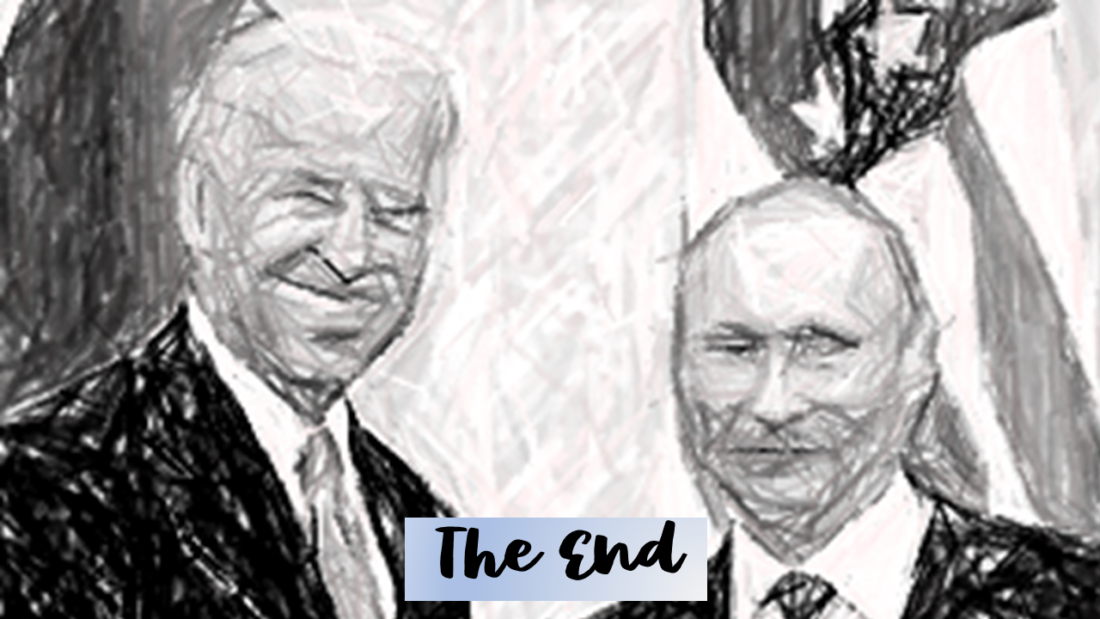 Europe is becoming the Vassal of the US. Europe has enjoyed 70 years of peace which is currently endangered by the aggressive moves of both nuclear powers: The US and RUSSIA

In this short video, you’ll find the key events of the peaceful area in Europe. Enjoy!

The US, European Wiesel wants to play chess with the Russian Bear

(page 46): “Ukraine, a new and important space on the Eurasian chessboard. For Russia, it is the geopolitical springboard. Without Ukraine, Russia would be a Central Asian Country more likely to be drawn into debilitating conflicts with aroused Central Asians.

Central Asian countries would be resentful of the loss of their recent independence and would be supported by their fellow Islamic states to the south.

China would likely also oppose any restoration of Russian domination over Central Asia, given its increasing interest in the newly independent states there.

However, if Russia regains control of Ukraine, with its 52 million people and major resources as well as its access to the Black Sea, Russia automatically again regains the wherewithal to become a powerful imperial state, spanning Europe and Asia.

Ukraine’s loss of independence transforms Poland into the geopolitical pivot on the eastern frontier of a unified Europe.”

The US and EUROPE poke the Russian Bear in his eyes

If the Ukraine becomes an EU and NATO country, then this would be an EXISTENTIAL THREAT for RUSSIA!

Why? Because if NATO will be on Russia’s doorstep in Ukraine this would be the same as Russia would establish modern military equipment and train the Mexican army to threaten the US.

So the genuine problem is THE MINDSET OF THE US: WE MUST WIN, THE OTHER MUST FOLLOW OUR RULES! The US doesn’t understand that the world can only survive when people collaborate in creating a sustainable world and nothing else. 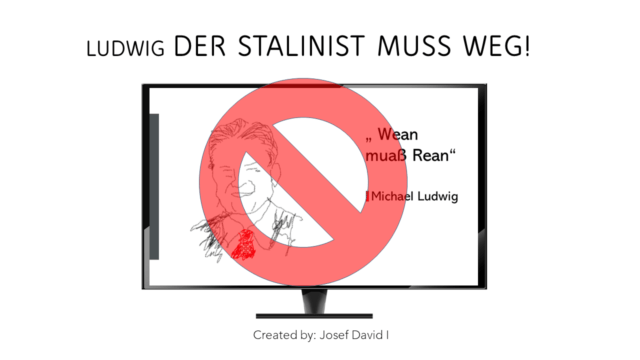 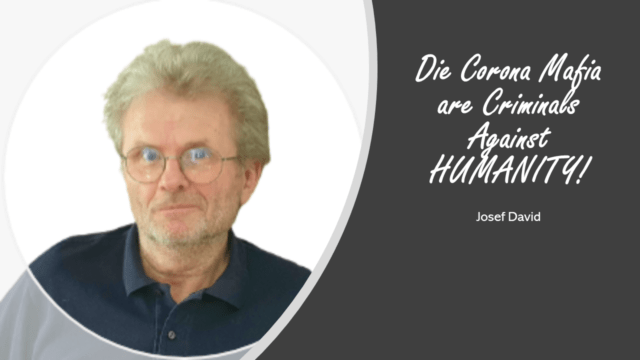 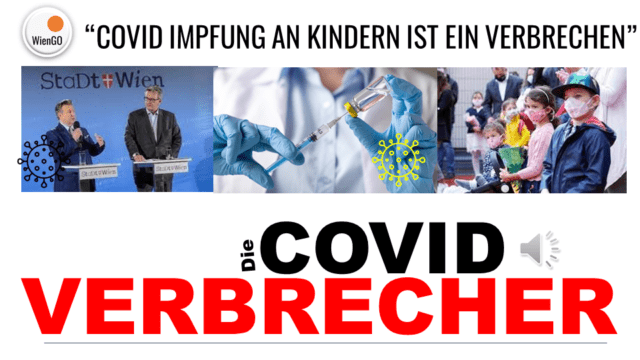